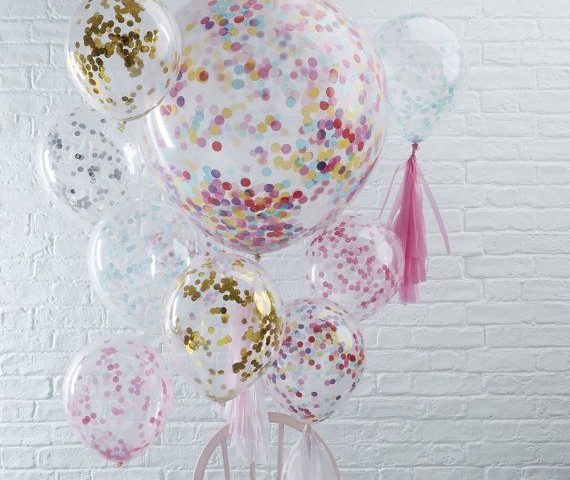 We have a world wide helium crisis shortage. Why did it start? It goes much further than a simple lack of natural resource.

From an industry article:

Greg Nash of AGP Helium spike about the shortage. Nash informed us that it began in June 2017 when the ports in Qatar were blocked by their surrounding countries. “Qatar produces almost 30 percent of the world’s helium,” said Nash. “The countries bordering it accused them of supporting terrorism and harboring terrorists.” This is where the shortage originated.

Other factors include increased space exploration, more MRI machines being used around the world (helium is used to cool MRI magnets). The automobile industry started using helium in airbags to minimize burns, caused by previous chemical reaction used to inflate the bags. And the US Bureau of Land Management controls the inventory of almost 70 percent of the world’s helium. They auction off a portion of the helium once each year. The auction was held in September, where the helium was sold for 135 percent more than it sold for the previous year.

Companies, retailers, and consumers are feeling the effects of this shortage. And they’re not sure what to do, or when it will end. Dan Flynn with Qualatex has been noticing mixed signals from helium suppliers regarding the expected shortage timeframe. “Most estimates are the supply will be restricted through this year, though availability should increase in 2020,” he said.
Nash echoed Flynn’s findings … in a way. He said the price of helium isn’t expected to drop to the low levels we’re used to, for the next several years at least. “As more sources and more technology becomes available, prices will level out,” he said. Until then, it’s going to be a rough road for helium-filled party décor.

Helium has, however, been discovered in Tanzania and Russia. The extraction from these sources will take time, but we can expect the infrastructure to be put in place in the next couple of years. 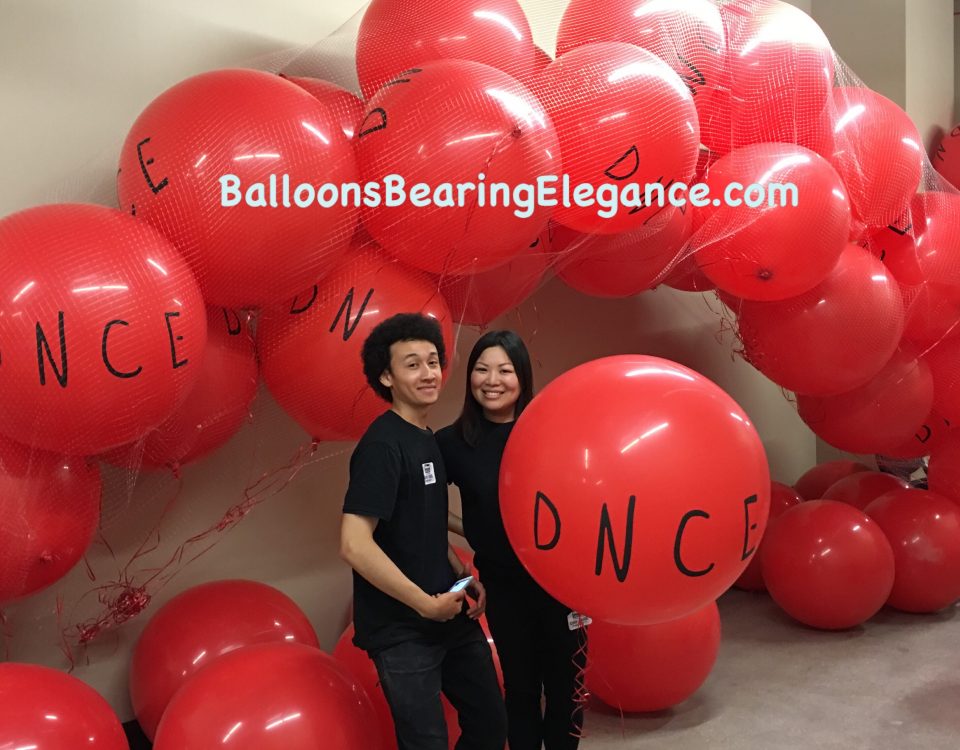